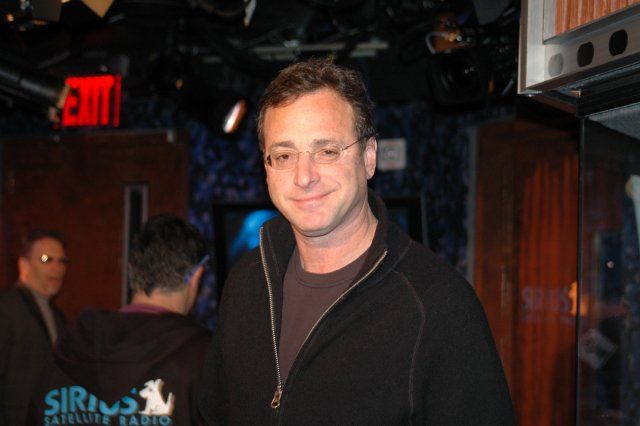 Bob Saget visited the Stern Show today and told Howard that, at 50, he’d been dating a 26-year-old for nine months. After Howard calculated that Bob’s girlfriend was about 11 when “Full House” was on the air, Artie recalled seeing one of the Olsen twins at a Rolling Stones concert last November. Artie went on to say Bob once drove him and Norm back to New York from a golf outing and that he was driving his new car so fast that he blew out one of the tires. Artie then remembered the three of them took the car to a garage and Norm told him that all the mechanic wanted in exchange for his work was Bob’s autograph. However, Artie explained that, while Norm was joking, Bob didn’t realize it and kept trying to offer the man his autograph instead of the $800 the repair actually cost. Artie also claimed Bob still owed him $150 from the incident, but Bob denied this was true. 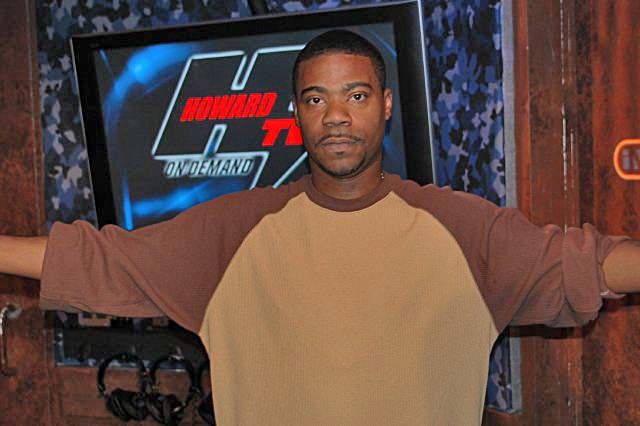 Bob mentioned his new movie, “Farce of the Penguins,” was a spoof of “March of the Penguins,” and that he got a bunch of big stars – including Samuel L. Jackson, Christina Applegate and Tracy Morgan – to do voiceovers in it.

Following a clip of the movie, which featured a graphic sex scene between two penguins, Howard asked if Bob did research for the film, which he claimed he actually did. Bob added an episode of his latest television gameshow hit, “1 vs. 100,” sometimes took three hours to film, but that he still considered it a more pleasurable and lucrative experience than “America’s Funniest Home Videos.”