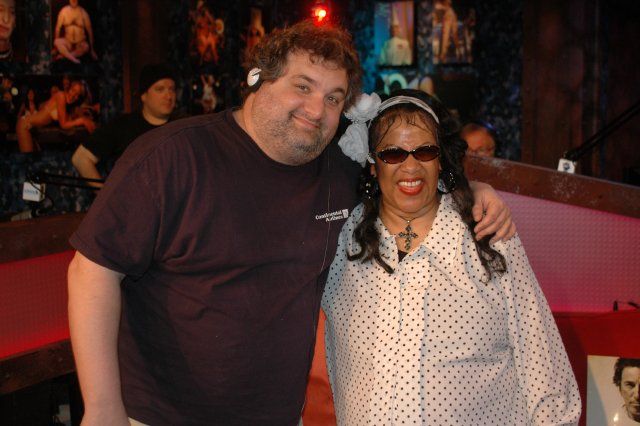 Howard played a clip from yesterday’s Wrap-Up Show of Crazy Alice speaking out against the “ungrateful” on-air practices of Artie (for frequently dozing off) and Eric the Midget. Artie said Alice had a point and noted that he was taking her to the Yankees store later this week. Howard laughed that Yankees jerseys cost a lot of money and suggested that Artie try to keep Alice to just one item, but Artie seemed indifferent about the cost.