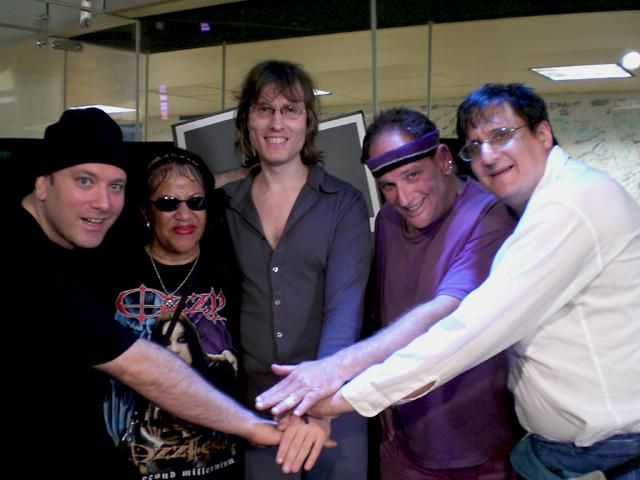 Howard played a few clips of last night’s Wack Pack Town Hall, which, according to plan, was “accidentally” hosted by Elephant Boy because Benjy was “busy.” Elephant Boy then called in to discuss last night’s show, but no one could understand what he was saying. Howard remarked that his favorite part about the Wack Pack Town Hall was that the hardest person to understand ended up hosting the show.