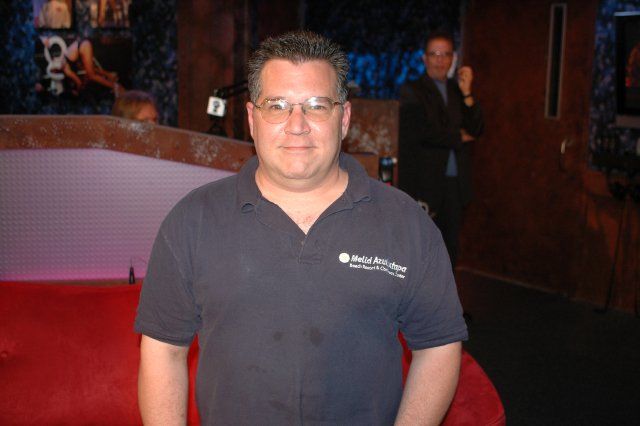 Captain Janks stopped by to discuss his prank-call career, and Howard asked him about his real career…pumping gas. Janks reported that he’s “kind of” a manager, meaning he manages when the manager is out, and keeps being strung along by the $0.25 raise he gets every five years. Howard wondered why Janks never got a job as a TV show call screener, so Janks explained that he’s already pissed off every show with call screener positions. Janks said hasn’t had sex since he paid a prostitute to give him a hand job two years ago and has been masturbating to Sarah Silverman a lot lately. Howard asked what Janks does at his live appearances, so Janks revealed that he plays old prank calls, gives away CDs, and sometimes makes a live prank call. Janks confessed his appearances usually just pay “in the ballpark” of $100. Howard then played a few of Janks’ classic calls.