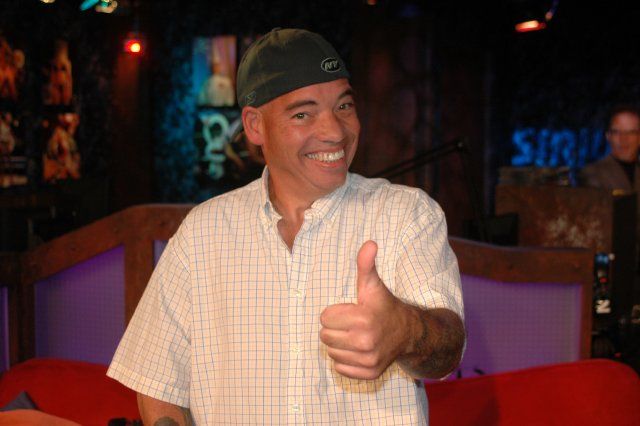 Crackhead Bob came by to say he wouldn’t be appearing on the show anymore. Howard said Crackhead Bob has left the show before, but now he’s leaving for real. Crackhead explained that he’s leaving the state, as he can’t afford it anymore, and he’s frequently embarrassed about the things he’s done on the show. Gary came in to say Bob was moving to Texas, so Bob told the crew that some of his friends from AA are moving to Texas as well. Howard wondered if Bob was moving to Texas because it was so easy for him to pronounce and asked him to say “Mississippi.” Artie laughed uncontrollably when Bob’s attempt sounded like “Tippi-Tippi.” Howard asked Bob if he had anything left to say, so Bob thanked all the fans that like him. Howard then played a few of the classic bits Bob has recorded for the show and allowed him to sing along to a John Mellencamp song.