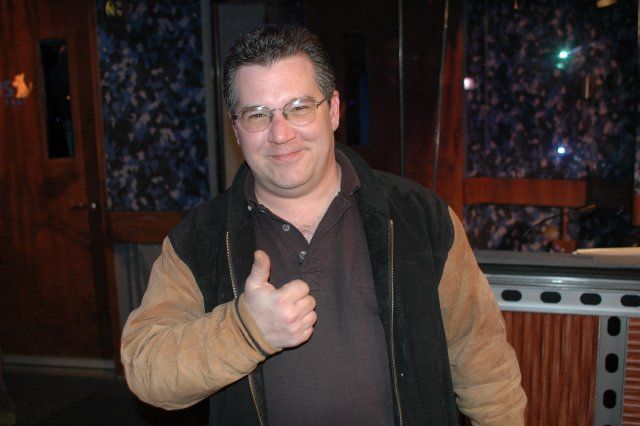 Captain Janks called in to say he almost died recently when his truck’s front tire flew off. Janks said his truck “bounced” into another lane, but he was able to steer the vehicle to the shoulder. Howard asked how he was able to control a vehicle that was going 70mph on only three wheels, so Janks said his emergency brake saved the day. Howard joked that he saw a CBS News staffer outside Janks’ house yesterday with a tire iron.