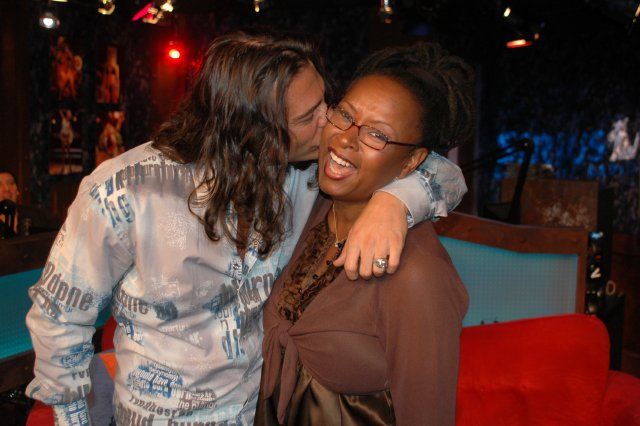 Lisa G asked Robin if Nick Manning had called her recently, so Robin admitted he had; he got her number when she called him for their night out at Tao, and now he calls her on his way to work. Lisa G said she thought Nick had “goo-goo eyes” for Robin during their dinner together, so Fred played a bunch of clips of Nick’s “finishing”-exclamations. Howard then noted that he’d like to see Robin and Lisa dress sexy every once in a while, but neither of them agreed.