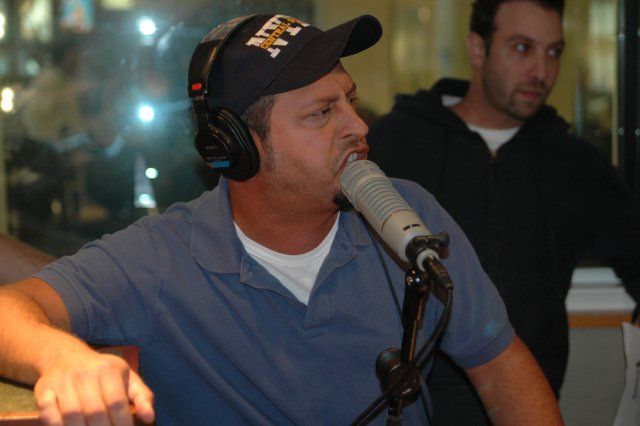 Since Artie was out for the day, Sal came in to the studio to talk about their relationship since the fight. Sal said it was very awkward in the halls, and that “it felt like when a family member wasn’t talking to you.” Robin thought Sal was a “bad fighter” because instead of sticking to the issue, he brings a “mountain of shit” down on himself by bringing up other issues. Howard asked what Sal had learned from the fight, so Sal explained that great radio wasn’t worth losing a friend.