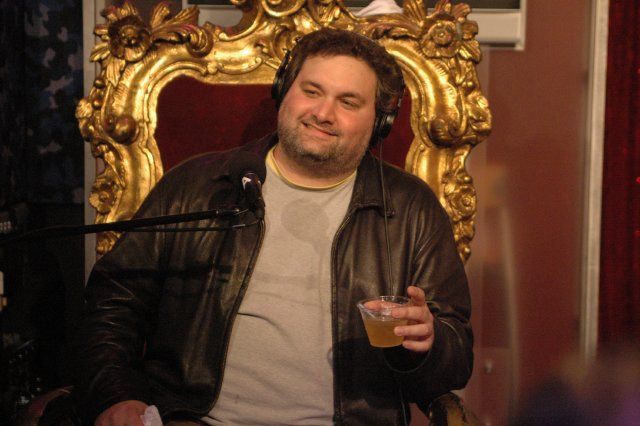 Artie confessed that his doctor has advised him to give his liver a “rest.” Howard asked Artie how his diet went over the weekend, so Artie confessed that he wasn’t as good as he was last weekend. Robin suggested that she and Artie go on a detox weekend together, but Artie didn’t think he could commit to the idea. Robin told Artie that Dr. Roni could stay with him to help him through the detox, which interested Artie a little more.