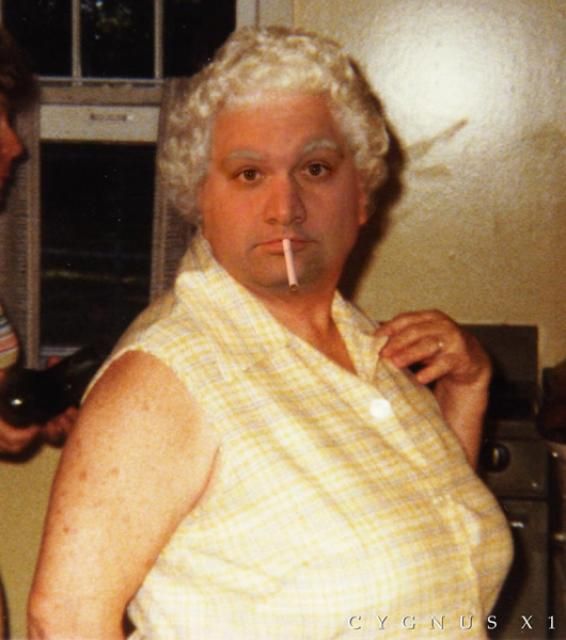 Prompted by a listener’s email, Howard and Artie began dueling their impressions of Grandma Caprio and Beth O. “Grandma Caprio” told the crew that Beth was lucky to have Howard, so “Beth” decided to go punch holes in Howard’s rubbers. Robin asked the ladies who would take over Howard’s radio legacy, so “Grandma Caprio” claimed that, “Nunzio,” Artie’s strong Italian son, would be the perfect choice.