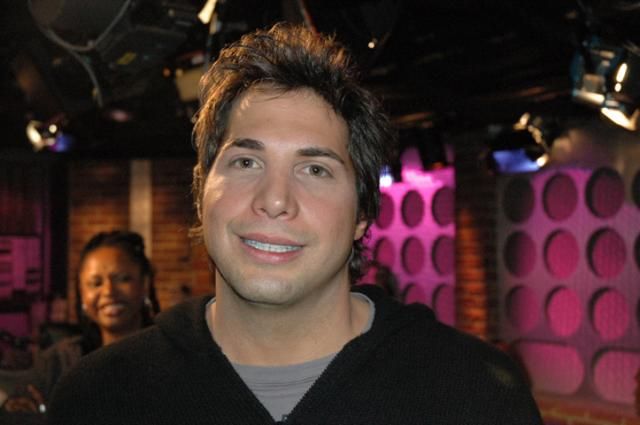 Howard got Joe Francis on the phone, and Joe reported that he was in jail, where’s he’s been for the last 7 months. Howard explained that Joe was sued by some women who claimed they were underage during the filming of a “Girls Gone Wild” video, but during the pre-trial negotiations, the judge told Joe to either settle the case or go to jail. Joe’s lawyer – who was also on the line – clarified that no precedent existed for such a decision. Joe confessed that the girls who were suing him wanted $70 million, and he’s since settled with them, though he can’t discuss the final amount. Howard asked Joe why he was still in jail if he’d settled, so Joe explained that they charged him with more crimes just for walking into the jail with sleeping pills and cash in his pockets. Joe then said he’s now been transferred to a jail in Nevada to answer for tax evasion charges.

Joe claimed that he suffered some injustices in the Florida prison; they left his cell’s light on 24-7, stripped him naked and paraded him around, and would place his food just out of his reach. Howard asked Joe why he was still in jail, so Joe explained that he was not bailing himself out because if he makes bail, he’ll just be transferred back to the horrible Florida prison, where – oddly – the court refuses to set a bail on the charges stemming from him bringing prescription medication into jail with him, without permission.