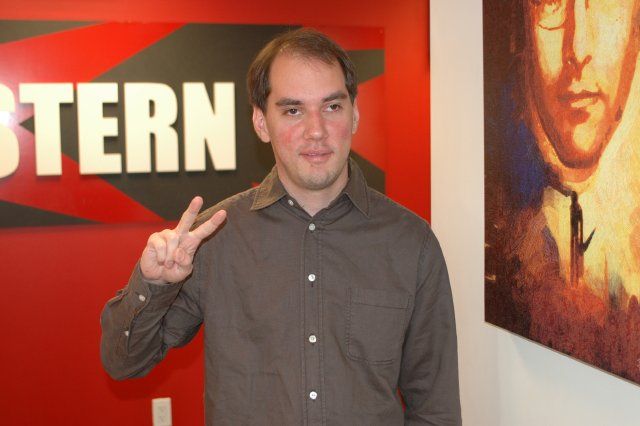 Howard played clips of Artie’s attack on High Pitch Mike from yesterday’s Wrap-Up Show and Mike’s new rebuttal. In the rebuttal clip, Mike mocked Artie for calling him names instead of actually arguing his points. Mike came in to say he was tired of being ridiculed and called a “f*g” and threatened to do his “Grandma Caprio” impression. Artie continued to antagonize Mike, so Mike eventually did his “Grandma Caprio” to little effect.