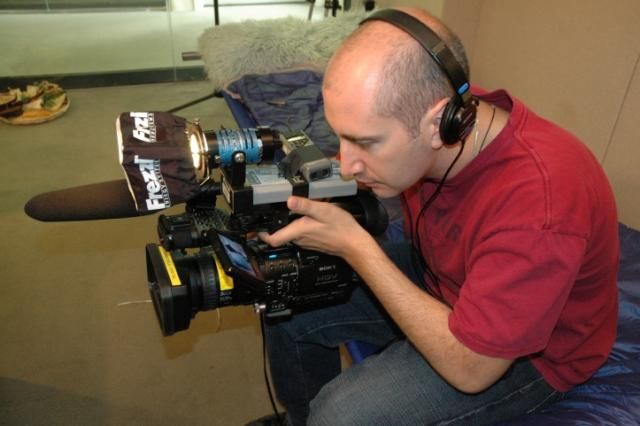 Mark Grande, formerly of Howard Stern Productions, called in to tell Howard that Isaac’s script was worth the read. Mark said a couple people in his office read it, and they loved it. Artie seconded Mark’s claim, noting that someone in his agent’s office also loved it. Isaac came in to say he didn’t ask Mark to call in – Mark called him. Howard decided that he would read the script this week (and Artie said he would too), but if it sucked, he would have Mark’s head.

…But Sal’s Sure Does

Gary told Howard that Sal had a script as well, and Isaac’s “success” had inspired him to try to finish it. Gary added that Sal’s pitch was abysmally bad and full of holes, so Howard demanded to hear it. Sal came in to give his pitch: a film about a Frankenstein-obsessed doctor who invents DNA-regeneration technology to re-animate Boris Karloff so he can send Boris to torture the children who mocked him in his youth. Howard laughed that Sal’s pitch was “terrible meets awful,” citing the “giant hole” in Sal’s script: Boris Karloff wasn’t really something fearsome like Frankenstein – he was an actor. Sal admitted that Gary and Sam Simon found the same hole in the script and then revealed the title of his film, “Bringing Back Boris.”