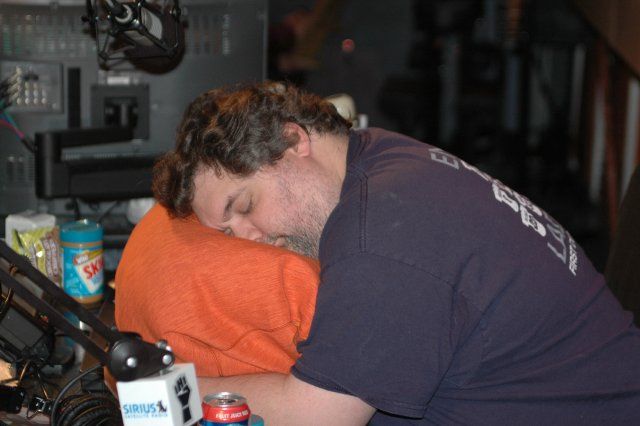 Howard started the show noting that Artie was “stuck in traffic,” which Robin remarked would give High Pitch Mike a field day with Artie sleeping through yet another show. When Artie finally showed up, he tried to sneak in, causing everyone to laugh at his attempt at being nimble. After Fred played a round of loud thumping and elephant noises, Artie claimed he was late because traffic hit a “dead stop” in the tunnel.