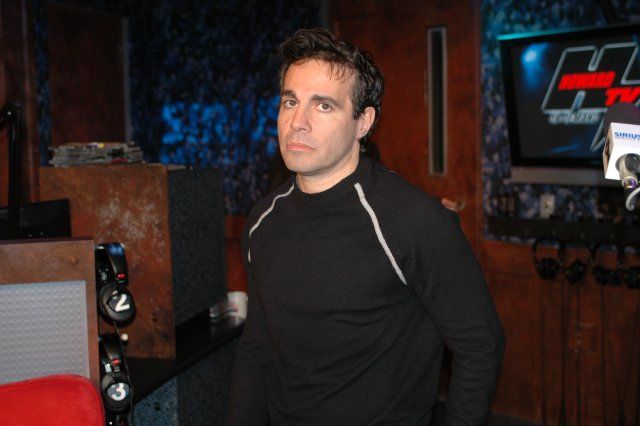 Mario Cantone stopped by to promote his upcoming appearance in the “Sex and the City” movie and immediately reported that he was happiest when he’s on camera. Howard asked Mario if he always thought he’d be a huge star, so Mario confessed that that was a sensitive issue for him, as he longs to be an A-lister. Mario then claimed he could play a straight guy, but both Howard and Robin remained skeptical. Mario told the crew about his new one-man show, which he co-wrote with his lover, Jerry. Howard asked Mario had ever cheated on Jerry during their 16 year-long relationship, but Mario claimed he had remained loyal. Mario then told Howard that the hardest part about filming the “Sex and the City” movie was somehow looking as good as he did when he was on the HBO series four years ago.

Howard asked Mario if his parents were angry that their only son was gay, so Mario explained that his mom, who’s from near Naples (Italy), thought it was “worse than being a murderer.” Mario added that different regions of Italy have disparate levels of tolerance; his father, who’s from Sicily, and – Mario claimed – like most Sicilians, couldn’t care less. Howard wondered if Mario would ever adopt children, but Mario said he loved his relatively attachment-free lifestyle too much.