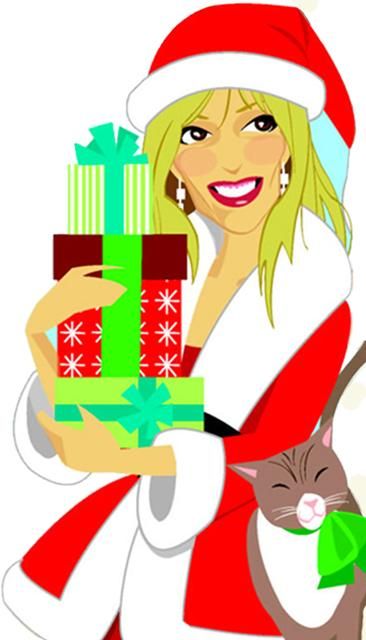 Lisa G came by with the morning’s headlines, so Artie asked the crew if they knew about the animated character Lisa had made of herself. Lisa said it wasn’t a character – just a caricature she used on her Website and her professional stationary. Howard said Lisa’s caricature looked like a girl from Archie comics, and Artie agreed that the caricature was “sexy,” even if it looked like she was sixteen. Howard then asked Lisa if she would dress like her caricature more often (the caricature is wearing a cleavage- and belly-baring top), and Lisa said she would – at her cookie party. Doug Goodstein from HowardTV came in to ask if HowardTV could film Lisa G’s cookie party, but Lisa refused, claiming she didn’t want to get kicked out of her building and wanted “at least a little privacy.” Lisa then said she would allow HowardTV “a little access” if Howard would promise her an invitation to his wedding, but Howard refused to negotiate.