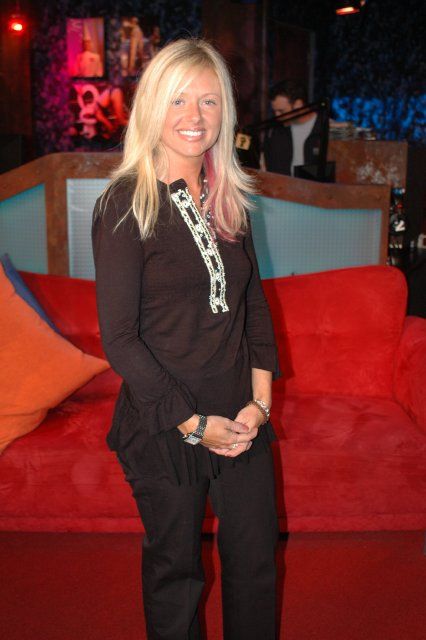 Howard asked Sal how his relationship with his wife was doing, and Sal revealed that things were “fine,” despite the fact that his home now decorated in a “bachelorette/shabby-shick” style. Howard asked Sal if he meant “shabby chic,” but Sal insisted that the phrase was pronounced “shabby shick.” Howard and Artie then joked that Sal’s wife bachelorette-style decorating method was probably a sign of things to come.