Stern Show executive producer won for a film he had made 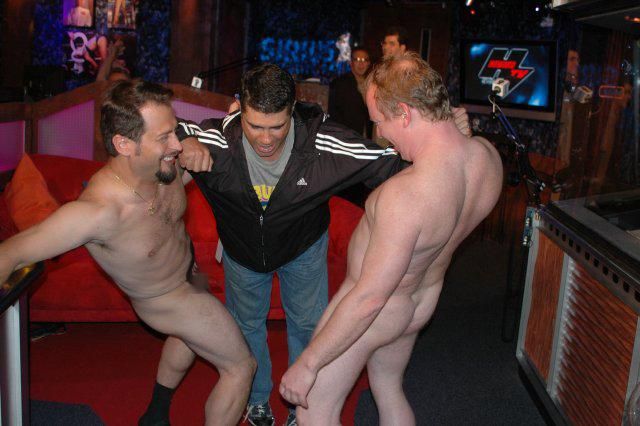 Lisa G reported that Gary won a DogCatemy Award for the film he made about his dog, Murphy, but apparently neglected to thank Sal and Richard – who’d helped write the film – in his acceptance speech.

Howard and Robin laughed at how excited Gary was to win the award, and Gary explained that he forgot to thank a lot of people who helped him with the film. Howard then noted that everyone’s films (Howard and Robin each made films as well) would be airing on HowardTV.