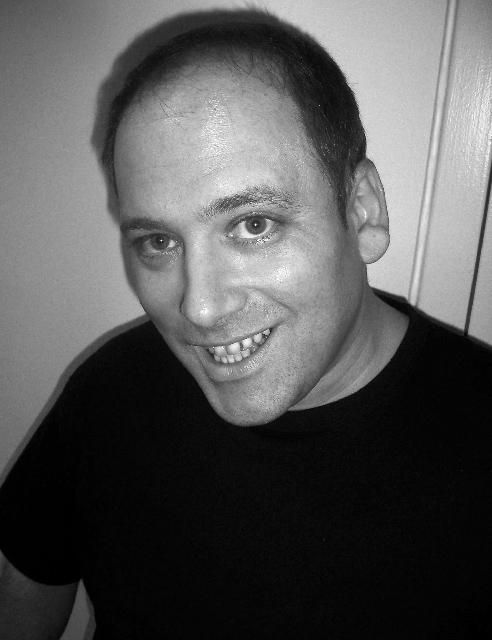 Ivy Supersonic called in to say she made a dentist appointment for Benjy today at 3:30pm. Howard asked Benjy if he was OK with this, and Benjy said he was willing to check it out. Ivy revealed that Benjy was her “project,” as she planned on getting him hair-transplant surgery next. Howard wondered if Ivy was willing to have her tattoos removed for Benjy, so Ivy claimed she would consider it.