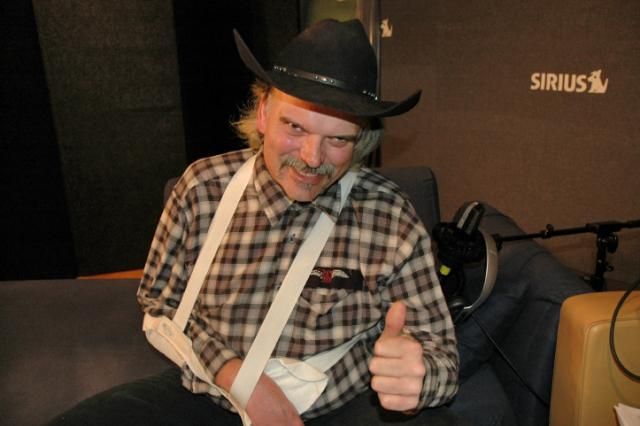 Jeff the Drunk called in to say he had a potential job at a warehouse lined up last week, but that the employer decided not to hire him because of “the bad publicity” he thought he’d bring to the company. Howard replied, though, that he didn’t think the show was the reason Jeff couldn’t even get an interview for the job, while Robin wondered if Jeff thought his drunkenness had anything to do with the decision. Jeff then asked when he’d be able to come into the studio again, and Howard assured him he’d ask Gary about it.