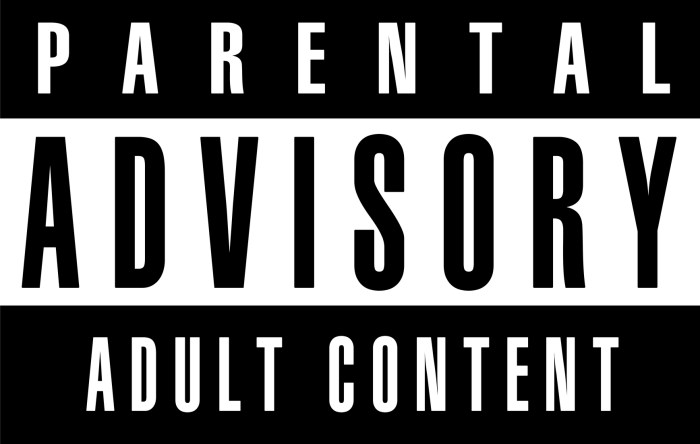 Howard started today with a clip from “an urban” New York radio station, of the rapper, The Game, discussing a party he went to at Jamie Foxx’s house, and how he “finger banged” the model, Vida Guerra. The Game also said he was able to insert his “third finger” inside her and felt her “little round ball,” before pointing out that he “never smashed it,” but that he in fact “banged it and smelled it.”

When the clip was done, Howard noted he was sure he would’ve been fined had The Game made such remarks on his show on KROCK, while Robin commented the FCC probably didn’t hand down any fines in this case because it was “a black station” that wasn’t harming “white kids.”