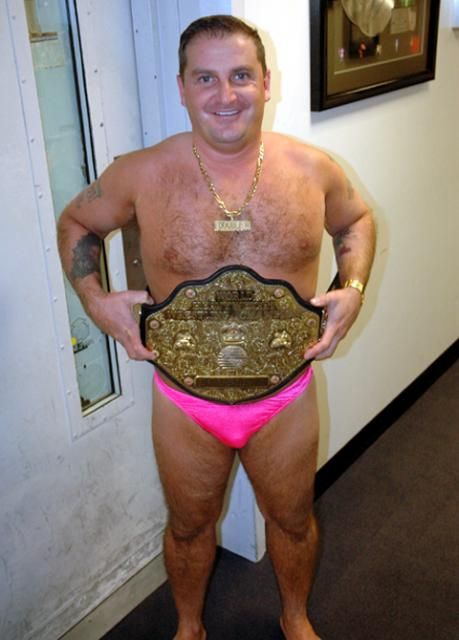 Howard recalled that, when he first got out of college and was looking for a job, he used to take a briefcase full of résumés into the city, but that the only people who approached him were from Amway.

This led Howard to acknowledge he’d “love” to win the lottery someday, but that he knew he never would, while Artie pointed out the one person he knew that had achieved financial success by winning the lottery years ago: Double A.