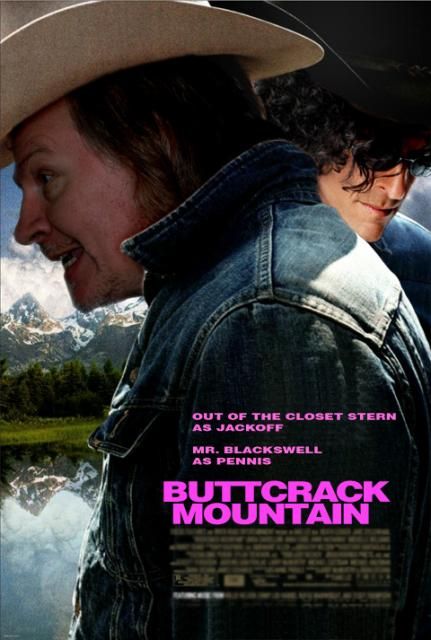 Eric the Midget called in to report he voted 250 times for Sanjaya yesterday, and Howard admitted he was having “more fun” when Eric was against the movement.

After Howard noted he received a letter from Melissa Gilbert of “Little House on the Prairie” fame asking him to stop voting for Sanjaya, he asked Artie if he called in to support Sanjaya. However, Artie responded he didn’t because he did something “even gayer,” reporting he instead finally decided to watch “Brokeback Mountain.”

Artie went on to comment, though, that he felt so uncomfortable watching the movie’s stars, Jake Gyllenhaal and Heath Ledger, have sex that he turned the movie off after just 30 minutes and watched the Yankees cream the Minnesota Twins to get the images out of his head.

Since Eric was still on the line, Howard asked him if he thought Sanjaya had a chance to win “American Idol,” to which he replied, “I don’t know; maybe, maybe not.” Upon hearing that, Artie pointed out he thought Eric really was an “expert” when it came to “American Idol” before adding there was so much butter on his bagel this morning that he thought the guys at the deli where he got his breakfast every morning were “playing a joke” on him.

Jeff the Drunk then got on the line to say he voted for Sanjaya last night, but acknowledged he didn’t place quite as many votes as Eric.