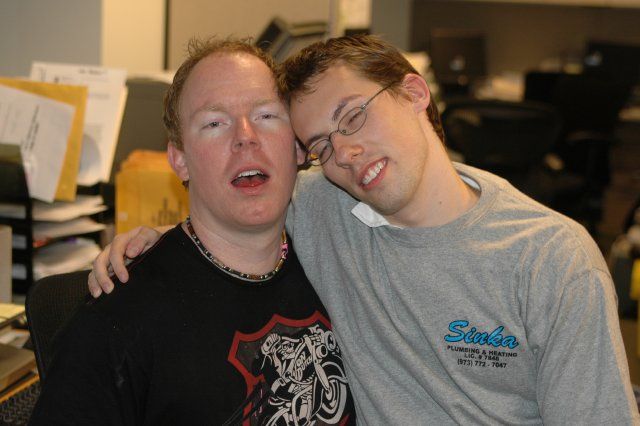 Howard played interviews Richard and JD did recently at a film expo, with the first interviewee being Billy West, the former show contributor who explained he left because he wasn’t given a raise he requested.

Billy went on to say that Ralph was his least favorite person on the show because of how he once tried to grab his hat in a confrontational way.

When the tape was done, Howard noted Billy was never an official employee of the show, but was instead an employee of KROCK.

Howard then commented Billy ended up wanting to become a full-time member of the show, and that he tried to negotiate a deal with the station’s general manager, Tom Chiusano, to make it official.

However, Howard added that, a short time later, he discovered Billy was no longer going to be a guest on the show, much less a permanent fixture on it.

Richard proceeded to say Billy had nice things to say about Howard during the interview, and that he agreed to come on the show whenever Howard wanted him there.

Richard and JD then talked to “a nerd” who attended the convention, as well as Robert Beltran from “Star Trek Voyager,” who wasn’t thrilled about being asked about his pubic hair grooming habits and when he lost his virginity.