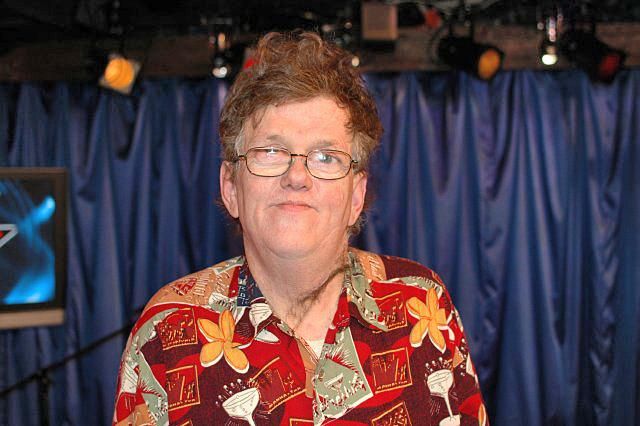 Howard took a call from Gary the Retard, who asked Robin if she’d date him, and she acknowledged she has never been with someone like him. Gary then promised that, unlike Mr. X, he wouldn’t have a problem taking Robin out to dinner and to the theatre, and Howard ended his call by playing the phone-sex session he had with a tape of Robin’s voice years ago.