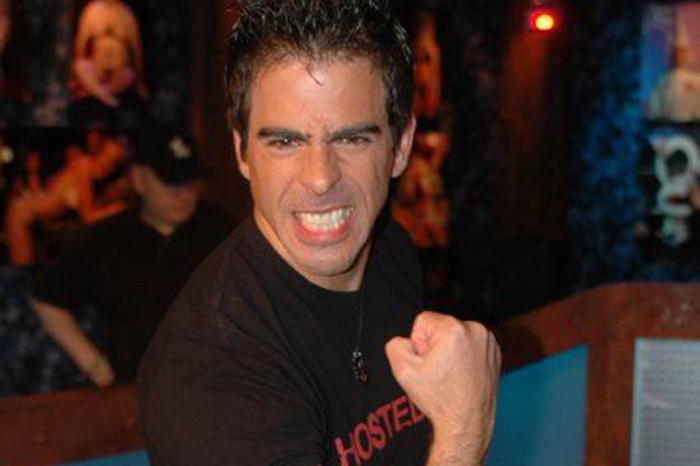 Director Eli Roth dropped by the Stern Show to talk about his new movie “Hostel II.” Eli’s become a bit of a horror movie master with hit flicks like “Hostel” and “Cabin Fever,” the latter of which he wrote while sitting outside of Howard’s trailer on the set of “Private Parts.”

Eli and Howard reminisced about working together way back when, with Eli telling him it was nice to be in the studio now instead of outside by the trailer. Roth noted that he might leave horror behind and direct a comedy next, possibly a whole movie of just trailers called “Trailer Trash”.

The original “Hostel” was made independently for less than $3 million until Sony bought it during production – the film ended up making more than $250 million in ticket and DVD sales. Eli says the end of “Hostel II” is unlike anything anyone has ever seen. He said Bijou Phillips is great and the movie is much better than the first. Robin claimed she was scared after seeing just a few minutes of the film’s trailer.

Howard speculated that Eli must be swimming in women these days, considering his success as a filmmaker. Eli said actresses are too high maintenance to deal with, so he loves traveling and meeting girls in places like the Czech Republic and Iceland.

According to Eli, it was Quentin Tarantino who got him back into writing his scripts longhand, just like he used to do outside Howard’s trailer. Howard asked where he gets his inspiration from, and Eli said he gets it from old torture techniques, adding that the ending of “Hostel II” is better than any film this year for this very reason.

Eli said he got fired from “Meet Joe Black” for being an “untalented stand-in” before joining the crew of “Private Parts,” but didn’t really feel too bad about it because the guy who fired him was the director of “Gigli.” Howard asked if he ever thought of giving up, and Eli replied that, to him, success was really a contest of who can put up with the most bullshit.

Eli said he’s might direct Stephen King’s “Cell” next, which is about a cell tone that makes everyone go batty and nearly collapses civilization.

A caller asked Eli if he would put Howard in a movie and, of course, Eli said he would, adding that he would like to film the trailer for “Fartman” by only showing the best parts from the movie and putting it in “Trailer Trash”, his next project. Howard and Robin both loved the idea. 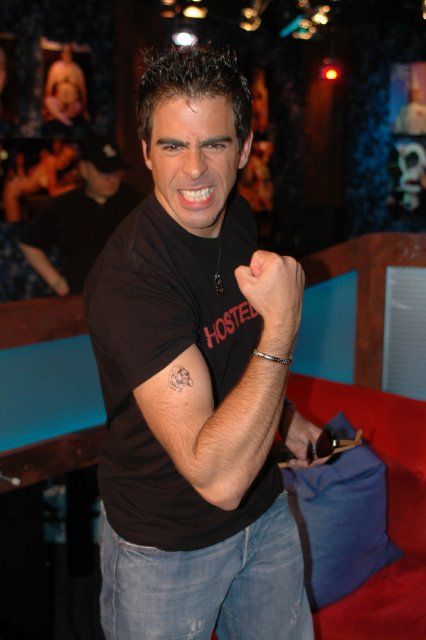