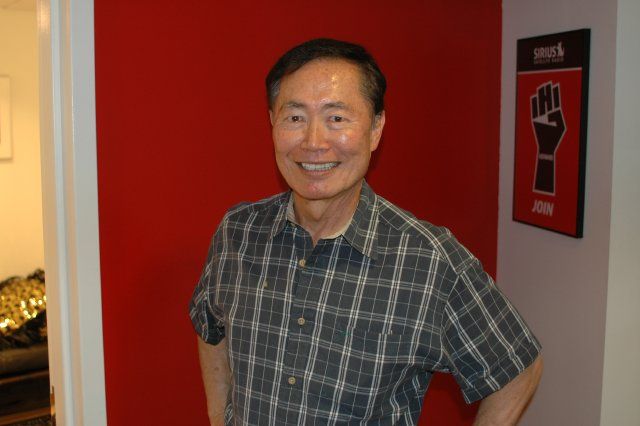 A caller asked where George slept last night after the fight he had with his boyfriend Brad following Monday’s show. George said it was amazing what 24 hours can do, adding that he and Brad went for a walk in Central Park, showered, and then went to bed together. Brad asked George not to reveal anything more than the fact that they shared a bed last night. Howard asked George why Brad would talk with Lisa G but not with him, and George said Brad was “skittish” about talking on the air with Howard. George then invited Artie to join them at a Kabuki performance tonight, but Artie claimed he had other plans.