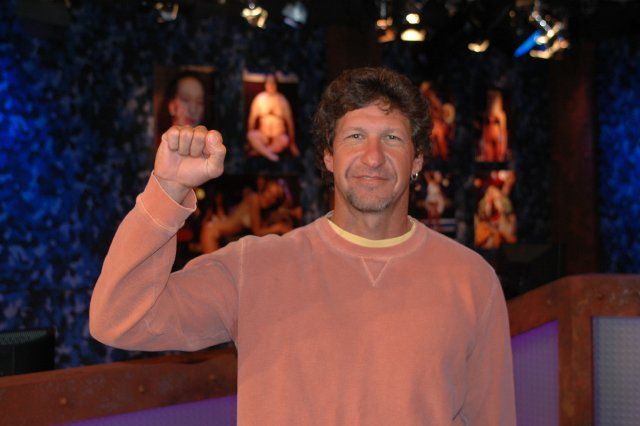 Howard then played some clips of Gary Garver interviewing costumed fans at the San Diego Comic Con. One guy claimed to be “The Purple Warrior” and another was dressed up as Gorilla Grodd, The Flash’s arch-enemy.

Dan the intern came in to say he knew of all the characters and explained that TK4356 was a robot in “Star Wars” and Gorilla Grodd was a member of the Legion of Doom in the DC Comics universe. While in the studio, Dan admitted that he’s been in college for six years, which led Howard to deem him “Van Wilder.”

Dan said his major was “interdisciplinary studies” and his most difficult class at the moment was “storytelling.” Howard asked Dan how his internship was going, and Dan said he picks up the staff’s breakfast orders, so he loves “The Kevin Rule” Howard enacted last semester, which stipulates that staffers must hand over cash before an intern orders and fetches their breakfast.