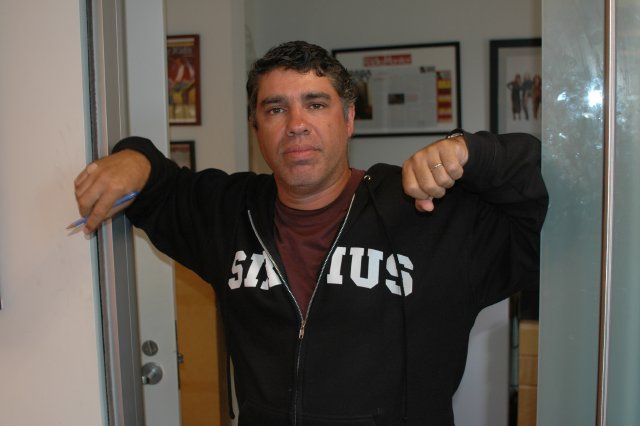 Lisa G reported that Gary has new reading glasses, but he’s too embarrassed to wear them in-studio so he memorizes the bulletins that he presents to Howard. Gary put them on to show everyone, and Artie told him they were “not bad.” Howard said that his optometrist recently told him that his vision was actually getting better, causing Robin to speculate that Howard never needed glasses in the first place.