Patching Things Up With Fletch 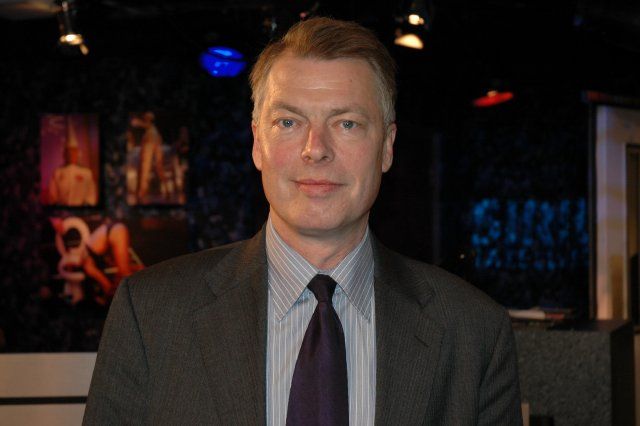 The New York Post’s Richard Johnson called in, so Howard told him he was confused, as he thought they were friends. Richard said he was quoting Howard about his “cold feet,” but Howard noted that they took the quote out of context. Howard then asked Richard about the stories claiming he had dentures and a secret sex tape. Richard said he knew they weren’t true and asked for a real story. Artie retorted that he had one: he heard Richard was a Nazi…which is a joke of course and should NOT be reported on anywhere else as fact.