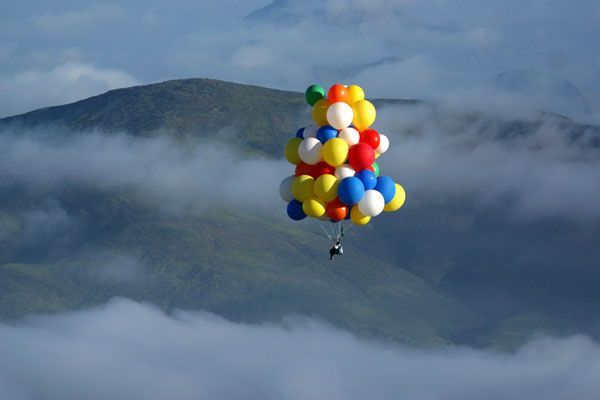 Eric the Midget called in to defend the creepy call he made into Bridget Marquardt’s show on the Playboy Channel. Gary came in to say that Eric called him yesterday to say he had an online friend, Courtney, who’s really cute, and he was trying to get her on the show. Courtney told Gary that Eric has given her a list of talking points – including one titled, “Eric is not dangerous” – just in case Diana DeGarmo hears her talking about him on the air.