King of All Blacks challenges Howard on his relationship plans. 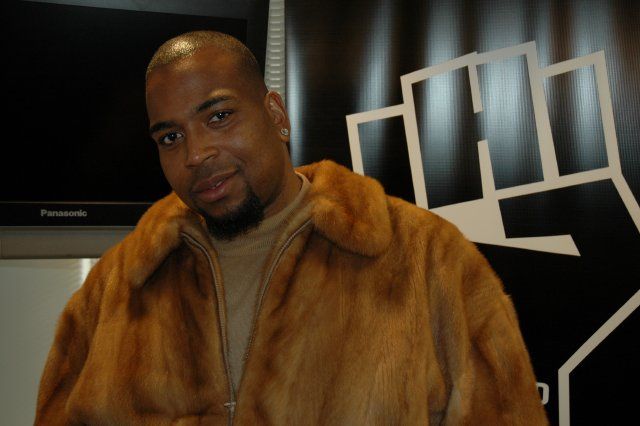 King of all Blacks called in to say that Howard was being selfish by not giving Beth a baby. Howard confessed that everyone, including his therapist, says the same thing, but he doesn’t care. Artie told Howard that he thinks Beth wants a child. Howard replied that he already had three children, and if he were at a different time of his life, he’d love to raise a child with Beth. Robin noted that she knew a couple who had the same problem, and they now have kids.