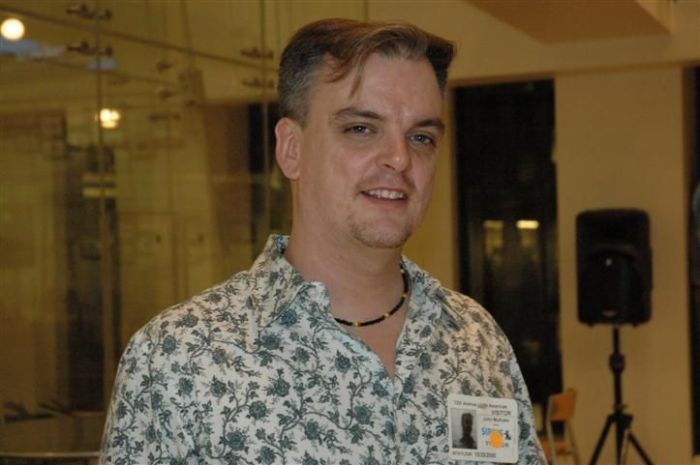 Howard got Nancy Sirianni on the phone and told her that he always fantasized about banging her. Howard and Robin asked if Nancy left Jackie after he quit the show, but she claimed it happened beforehand. Nancy said she was still “very good friends” with Jackie and confessed that his drinking was the main thing that broke up the marriage. Howard asked Nancy if she was divorced from Jackie, but she replied that they have not taken the final legal step and were only legally separated. Nancy admitted that she has been on double-dates with Jackie, adding “if you’re in my life, you have to accept Jackie Martling.” Robin said she might not be ready for that. Howard explained that Nancy could ask the callers any question she wanted in order to pick a three to come into the studio next week to compete for the big date. Irish John was the first to call in, and his Yankees season tickets interested Nancy a lot – he made the cut!