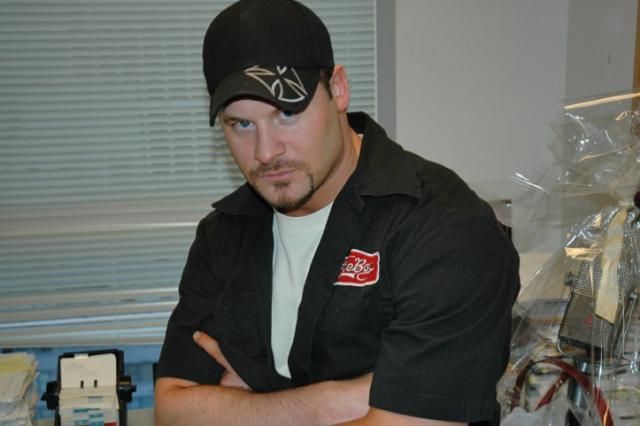 K.C. Armstrong called in to say he recently spent “two or three” days in jail for having a few too many outstanding warrants, adding that he was doing well because of all the medication he was on. Howard wondered what K.C.’s outstanding warrants were for, so K.C. explained that he was once ticketed for having an open container in his friend’s car and forgot to pay the fine. K.C. then admitted that he might have to drive again today despite the risk of returning to jail.