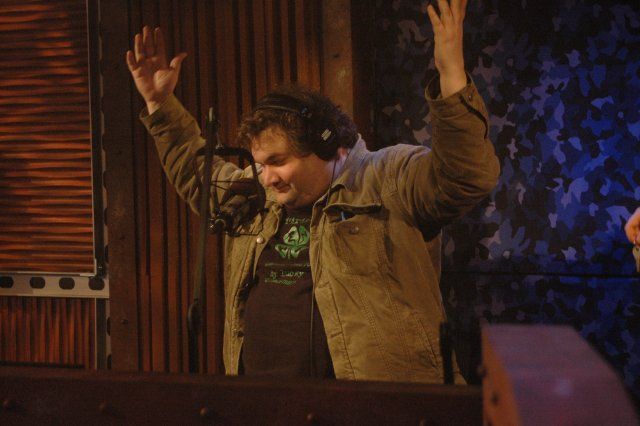 Artie mentioned that he might travel to Lambeau Field to see this weekend’s Packers/Giants game, so Howard noted that he was trying to make plans for the game as well. Howard said he wanted to invite Ralph over to watch the game, but he wasn’t sure if Ralph would leave when it was over. Howard then cited Artie as the perfect guest, because he doesn’t hover around Howard when he stays over – he just sleeps late and keeps to himself.