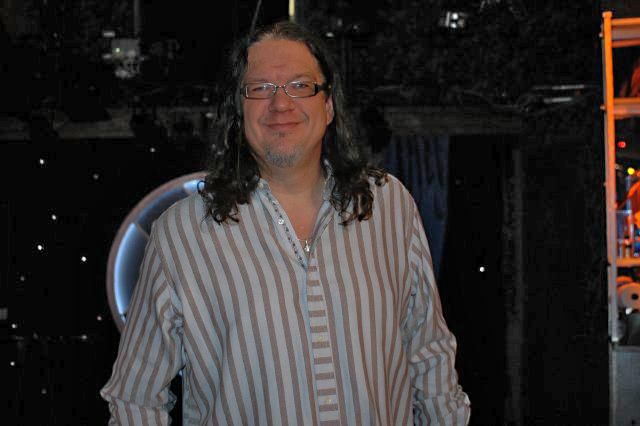 After an eight year absence from the show, Penn Jillette stopped by to promote the production of “Macbeth” that his partner, Teller, is directing, and Howard asked him about the pair’s contract with Harrah’s in Las Vegas. Penn said he’ll be at Harrah’s through 2010. Howard then asked what Penn thought of David Copperfield’s recent troubles, as Penn’s been critical of David in the past, so Penn noted that while he once got a crazy-angry letter from David about his past comments, they’ve since made up…so, no comment.

At Home With the Jillettes 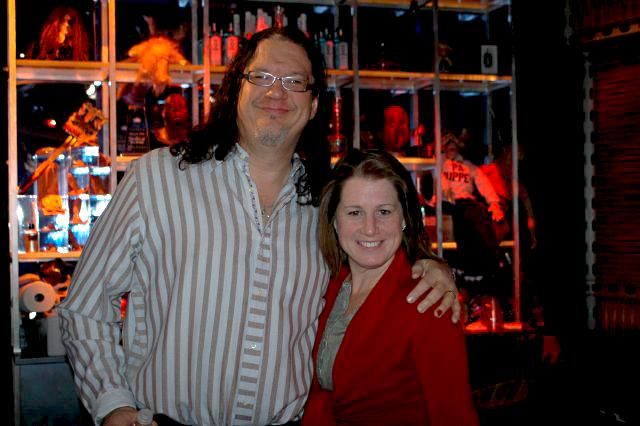 Penn told the crew about his experience at clown college, where he was a successful juggler, and confessed that he was closer to Teller than anyone—except maybe his wife, “E.Z.” Howard asked Penn why he got married, so Penn confessed that his wife met all the qualifications; she’s a libertarian, teetotaler, and atheist. Penn then surprised the crew by telling them that he named his kids “Zolten” and “Moxie CrimeFighter.” Howard wondered how Penn met his wife, so Penn explained that she came up to him after one of his shows and caught his attention by dropping Richard Dawkins’ name. Penn noted that his first child, Moxie, was a test-tube baby, despite the difficulty he had in producing a sperm sample. Penn explained that the posters of famous women on the fertility clinic’s walls disturbed him, as he’d had public feuds with all of them. Emily (or “E.Z.”), Penn’s wife, then came in, and told the crew about their relatively normal home life.

When Howard’s line of questioning turned toward Penn and Emily’s sex life, Penn began shouting that Howard was using Robin to make Emily feel comfortable only so he could turn around and punch her in the privates. In an effort to turn the tables, Penn asked if Howard had ever told his kids that he can’t afford something, so Howard claimed he’s turned down requests before – but not from the “can’t afford it” angle. Howard asked Penn about his radio show, and Penn revealed that a DJ from another radio show once (unsucessfully) ordered a hit on him. Penn asked Howard about his interviews with Tiny Tim, so Howard confessed that Tim was the best interview ever. Penn said Howard’s Tiny Tim interviews were “amazing moments in radio,” and Howard thanked him. Penn then joked that he’d be back in another 8 years.