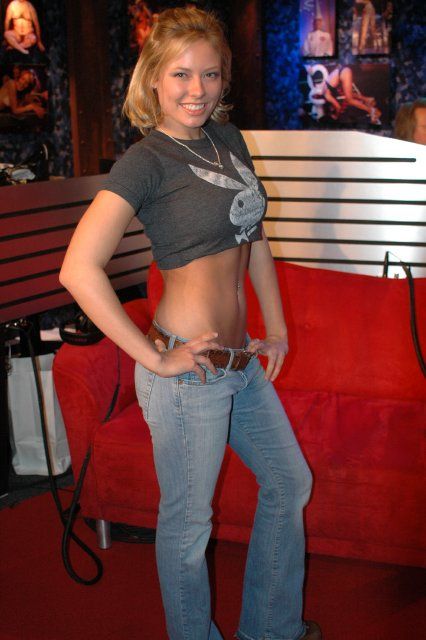 Howard noted that Jillian Grace wrote into the show to deny that she had anything to do with making her pregnancy public. In her email, Jillian also said she was still living in Missouri and denied Gary’s claim that Playboy “fired” her, so Gary confessed that he wrote her an apology. Howard repeated his hope that Jillian would stop by the studio or call in sometime soon.