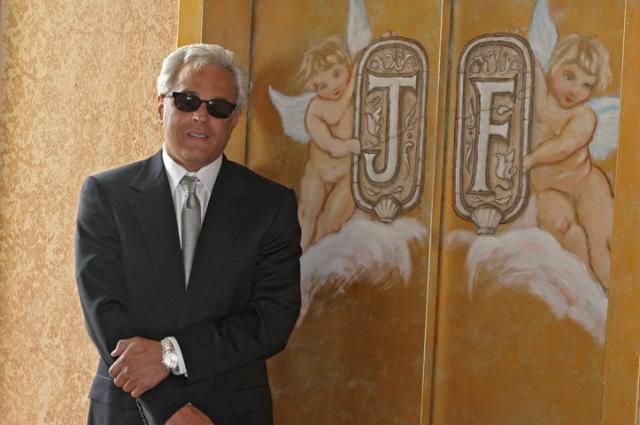 Eric the Midget called in, so Howard played a bunch of threatening messages that Eric left for Gary. Eric stood by what he said in the messages, as he really didn’t want Gary to book his “girlfriend,” Kendra, on the show. Gary claimed he could use his “arm-twisting abilities” to get Kendra on the show, but he was hesitant, as it might get “ugly for all involved.” Howard then said he didn’t care how ugly it got so long as Kendra came on the show. Howard then got Kendra, along with Johnny Fratto, on the line and asked about her relationship with Eric, so Kendra explained that Eric was only “half-right,” as he’s just “a boy who’s a friend.” Howard asked if Kendra was out to break Eric’s heart, but Kendra denied it, saying Eric was “really cool and sweet.” Howard couldn’t believe Kendra was sexually attracted to (or ever planned to actually meet) Eric, and Robin wondered if Kendra was even interested in sex. Kendra admitted she wasn’t a “sexual person” at all.