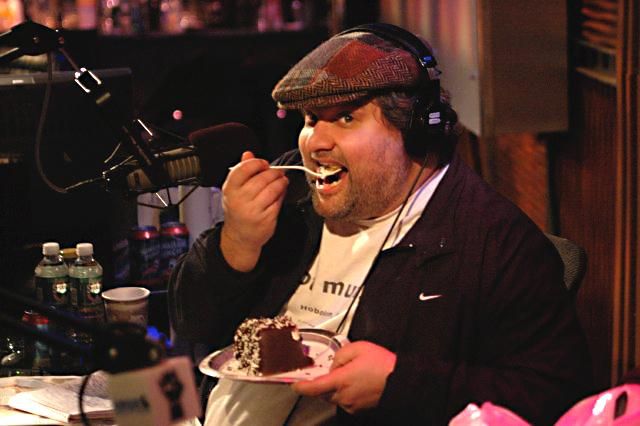 Artie started the show telling about meeting Paris Hilton when he was backstage at Letterman last night. Artie said he and Paris have a mutual friend, Jeff Beecher, so Paris asked to meet him, despite the fact that Artie didn’t want to because doing so would make it harder to make jokes at her expense during his appearance. When they were introduced, Artie noticed that she “oozed sex” and “felt soft like a rich girl” when he shook her hand. Both he and Teddy were stunned by how beautiful she was – and were amused when Letterman allowed her to “hang herself” by only asking general questions and then sitting back to listen to her ramble on.