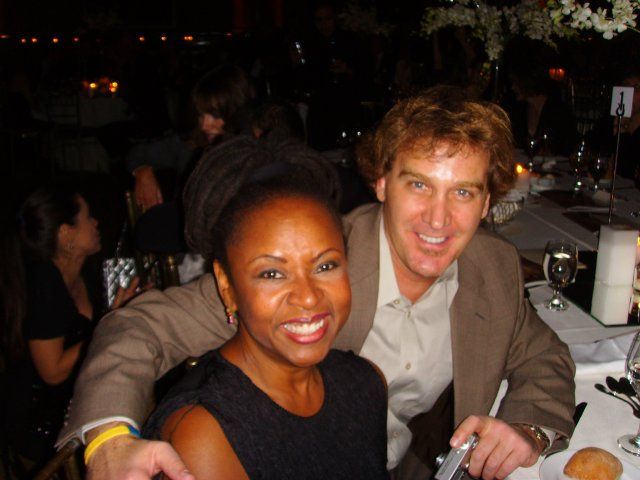 Robin confessed that she watched the Superbowl with Jim Florentine at Jim’s brother’s house. A doubtful Artie asked Robin if she knew Jim’s favorite football team, and Robin was quick with the correct answer: the Miami Dolphins. Howard wondered if any other members of Jim’s family were at the Superbowl party, so Robin revealed that Jim’s mom and some of his other brothers were also in attendance. Howard was surprised, saying the event sounded like a big, “serious” step.