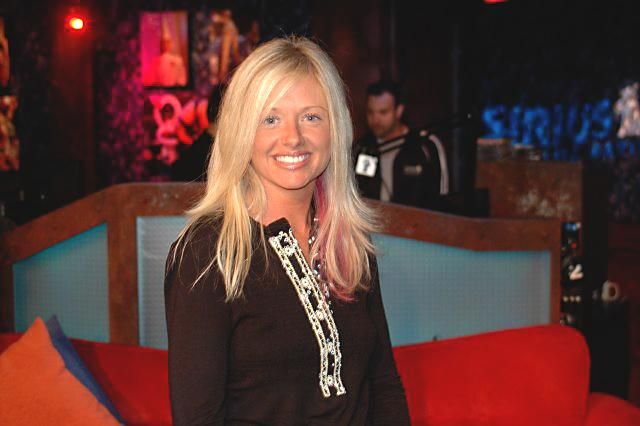 Sal came in to explain that he and his wife, Christine, had a good time with Ronnie at a strip club over the weekend, but when she left, Sal stayed behind with a buddy. Sal got so drunk, he ended up staying until the club closed and didn’t get home until after 6am. Will came in to complain about Christine’s drunken behavior, saying she was annoying him with comments about the lap-dances he was getting. Sal then laughed that his wife later (drunkenly, between vomiting fits) told her friends that “If I had a job, that motherf’er would be outta here.”