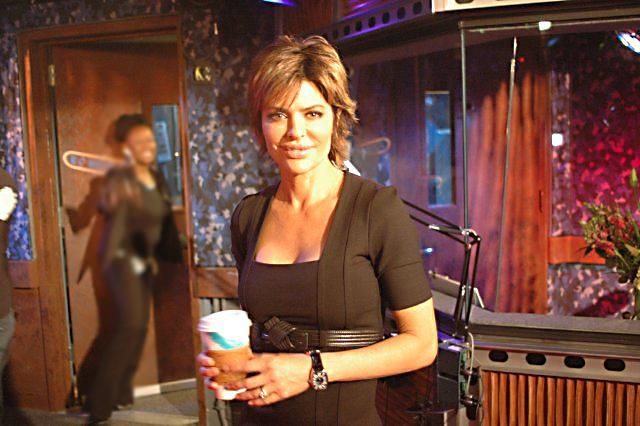 The TV Guide Channel’s Lisa Rinna stopped by to promote her upcoming red carpet gig at the Academy Awards, so Howard congratulated her on how much her red carpet interviews had improved between the Golden Globes and the Grammys. He believed the dress was better, the questions were better, and she really listened to her interviewees. Howard cited Lisa’s “fake laugh” as the only thing that still needed improvement.

Lisa agreed, adding that her nerves – which she can’t prevent – caused her to “fake laugh.”