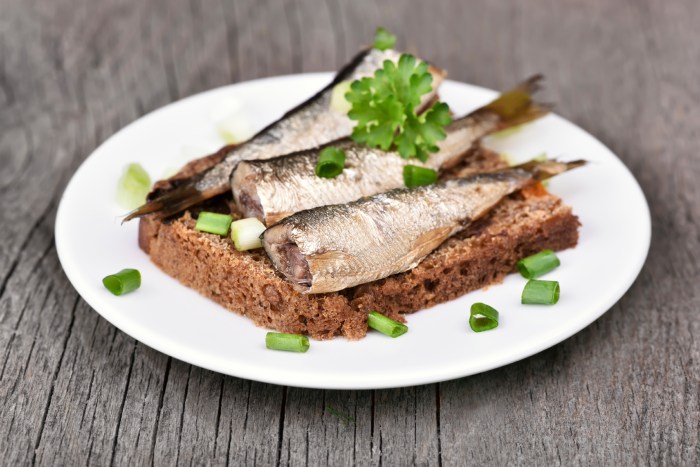 Howard’s father, Ben Stern, called in to discuss the injustice of Camp David, but the gang recognized his chatty mood and quickly redirected him.

Howard had Ben explain how he prepares the sardine sandwiches he takes to the track every day, Vinnie Favale called in from the bus to quiz him on Seinfeld trivia, and Robin and Howard got him to discuss which “non-stimulating” programs he watches before bed. Gary and Artie then tried some more Seinfeld trivia questions, and Ben dazzled the crew with his quick answers.