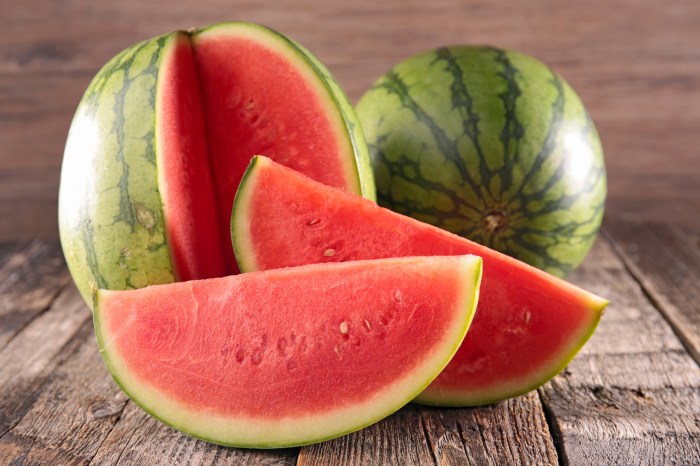 Howard welcomed watermelon smashing comedian, Gallagher to the studio and was surprised that he was wearing a suit instead of the trademark Gallagher-garb (a cap, striped shirt and jeans). Howard asked Gallagher about all the comics who rip off his act, so the pro melon-smasher cited Carrot Top, who’s been coming to his shows since he was a little kid. Gallagher then railed against the late night hosts; Jay Leno is impersonal, Conan isn’t funny, and Letterman used his watermelon-dropping bit.

Gallagher said, “I’m an authority on comedy. I was a comedian in another life,” and listed some of his lesser-known credits, like random parody songs. Howard wondered which comedians Gallagher liked, so Gallagher cited Richard Pryor, as he was a decent guy – and used to have the best coke. Gallagher then said Seinfeld was “the fourth best comedian on his own show,” adding that “his funny little observations” wouldn’t go over well with “average” audiences.

Gallagher claimed he was “the smartest guy who ever decided to become a comedian” and mocked all the comics who kept bottles of water next to them on stage. Gallagher then told the crew about his brother, who infamously toured as “Gallagher II” and eventually defrauded audiences by dropping the “II.” Gallagher added that he had to sue his brother to get him to stop, and he’s been estranged from his family ever since, as they all sided with “II.”

Richard came in to ask how we knew this was the real Gallagher and not his brother, so Gallagher claimed the difference was that he had a college degree. Richard then asked if Dave Chappelle’s “Black Gallagher” sketch finally got black people to show up at his performances, but Gallagher said no; “None!” Gallagher then continued to list his crazy ideas; fart ring tones, a face-paint-focused environmental presentation for Al Gore, and something about photons and electrons.