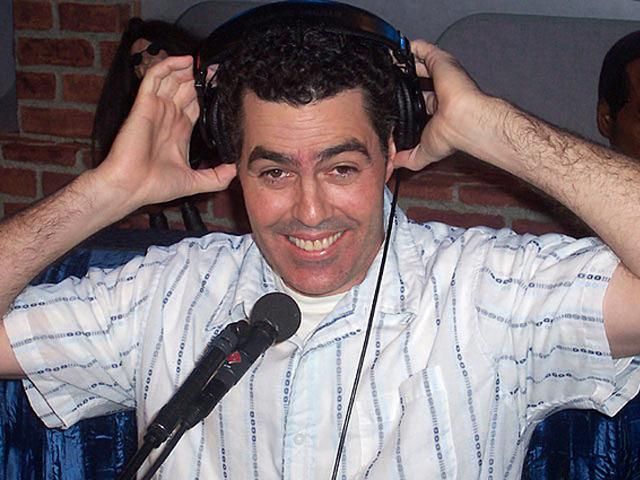 Adam Carolla called in promote his movie, “The Hammer,” and discuss how he’s doing on “Dancing with the Stars,” so Howard expressed surprise that Adam hadn’t been voted off yet. Robin and Howard told Adam they liked the matinee idol “character” Adam puts on when he’s on the show. Howard wondered if Adam thought he could “get” his dance partner, but Adam didn’t think so – not even if he was single. Robin then gave Adam some advice for next week: “You need to move your hips more when you’re dancing.”