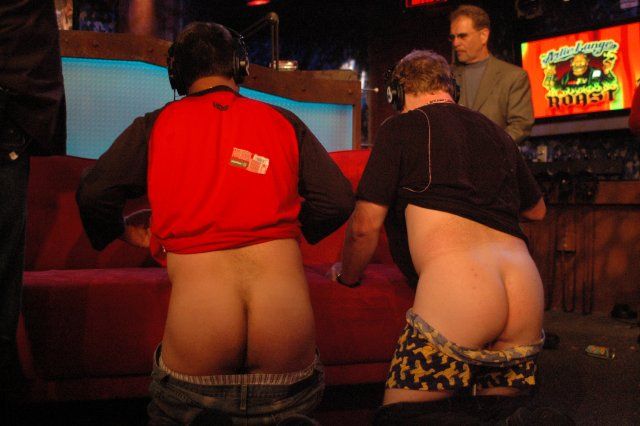 Richard came in to tell the crew that he once had a prostate exam right after using the bathroom in a toilet paper-less port-o-potty: “I looked back and [the doctor’s] glove was a mess.” Artie told Richard that he sounded like a retard, and Richard agreed: “Maybe I am partly retarded.” Sal came in to reveal that he had a similar story: his doctor actually pressed “a button or something” during his prostate exam that made him pee instantly. Richard then promised to let a doctor give him a prostate exam in-studio, “but I don’t want to get diddled.”