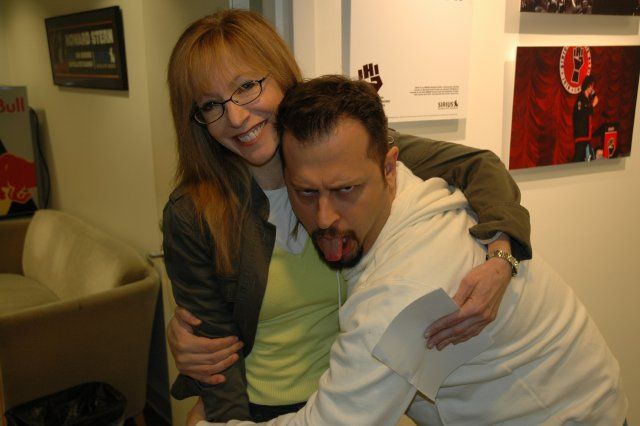 Gary reported that Lisa G and Sal had been in a screaming at each other in the halls for the last ten minutes, so Sal came in to say that the Howard100 News had agreed to retract a story about his credit card being declined. Sal explained that Lisa had been instructed to retract the story by Howard100 News’s news director, Brad Driver, during her morning headlines, but she neglected to do so. Sal said research proved that the Sal Governale who had his credit card declined was, in fact, another guy with the same name. Lisa came in to explain she got to as many stories as she could in the time Howard gave her, and the retraction would’ve been included in Steve Langford’s headlines – or one of the countless news briefs that air throughout the day. Sal wanted Lisa to retract immediately, but Howard told him to calm down and stop whining: “You got your ‘traction.'”