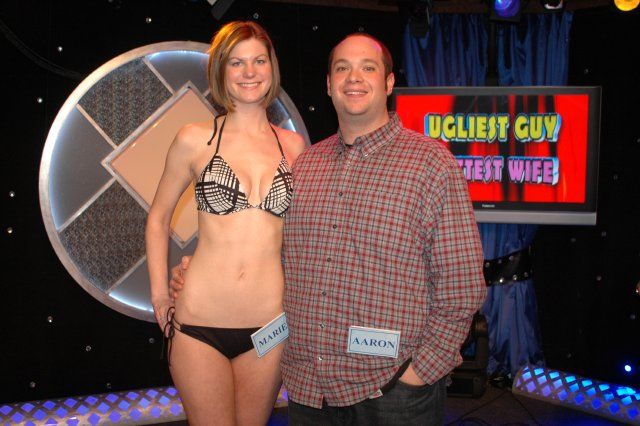 Howard played a clip from a news story about the winner of the “Ugliest Dude, Hottest Wife” having to resign from her job amidst controversy surrounding her appearance on the show. Aaron, the “ugliest dude” in question, called in to say he and his wife appreciated the show’s support, but his wife’s only choice was to resign: “We were ok…but then the local news media got a hold of it…there was a good amount of pressure.” Howard said he was sorry that the school board didn’t have any decency because, not only did Aaron’s wife keep all of her clothes on when she was on the show, but she didn’t even say anything remotely controversial.