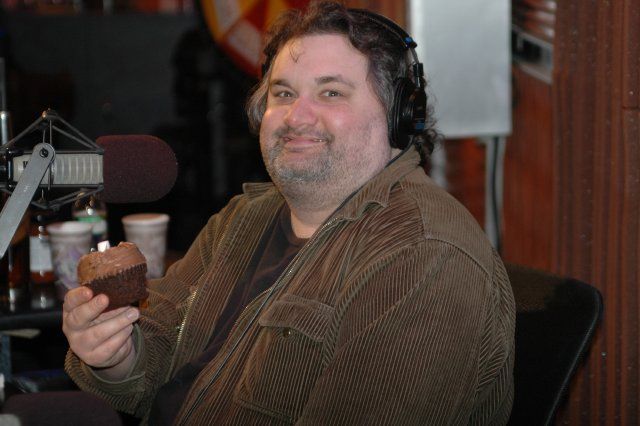 Howard was curious about Artie’s bodyguards, so the fat man explained that one of his bodyguards is a professional wrestler known as “The Outpatient,” and the other is a scary-large cop. Artie laughed that – like Britney Spears’ bodyguards – they were scary enough to diffuse any fan-swarm situations just by being there. Artie added that the cop seemed so eager to kick ass in the name of the Lange camp, it was almost an added risk having him around. Later, J.C., the wrestling bodyguard, called in to tell a story about getting oral after one of Artie’s gigs by a fan who mistook him for Artie. After looking at a picture of J.C., Howard said he could see how a woman might make that mistake in the dark. J.C. explained that he was just a little larger than Artie (6’4″/350lbs) – and got in so many fights as a teenager, his parents abandoned him: “I came home one day and they were gone.”

Jesse ‘The Body’ Ventura Sounds Off