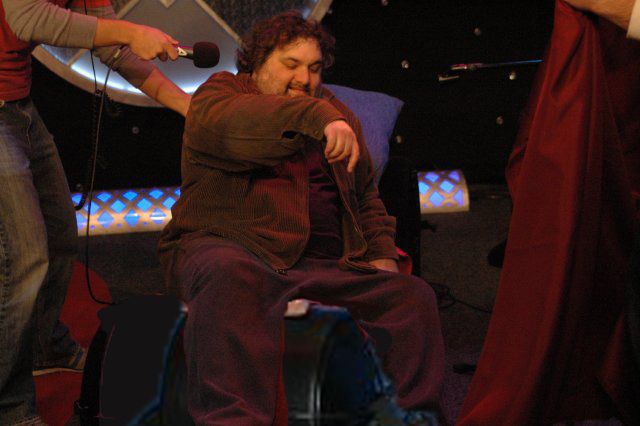 Howard started off the show telling Artie to jump on the Sybian, because Bruce Springsteen finally performed on “American Idol.” Howard played a clip of Bruce “performing” an acoustic performance of “Born To Run” on the Idol stage, but Artie caught the edit and laughed that he was almost fooled. As the clip played out, Artie said the idea nearly crushed him: “God it would hurt to see him do this.”